About the Challenge: Minimalist photography is characterized by a large portion of negative space, a fairly monochromatic color palette with good contrast, and an interesting subject that is able to stand on its own to capture the interest of the viewer. At first thought, it may seem like it would be easy to shoot an engaging minimalist photograph, when indeed it can often be the opposite. A minimalist photo can also effectively tell a story, in spite of its relative simplicity, and it is anything but “plain”.

Yes, I am a minimalist snob… since I could post dozens of minimalist photo’s and was not able to stick with one. But the stork gets the honor of being the main character, flying home after a hard days work (delivering at least as many babies as minimalist photo’s I wanted to post…). 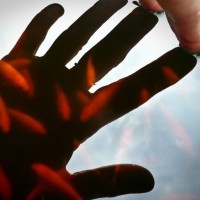 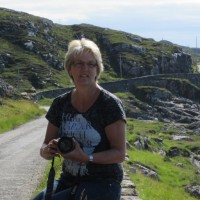 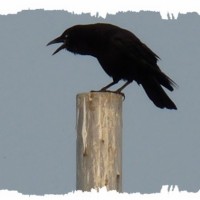 “It's the possibility of having a dream come true that makes life interesting.”

squeezing the moment, sharing the joy